European fuel producers will need to blend in billions of liters of biofuels as a result of the new Renewable Energy Directive, RED II and its expected successor RED III. Many producers retrofitting their refineries to produce all kind of biofuels and all this new capacity need natural feedstocks. Modern hydro treatment technologies with advanced pre-treatment plants allow the production of biofuels from a wide variety of feedstocks that can replace 100% of the conventional fuels.

The RED II and III limit the use of soya and rapeseed with blend walls. Palm oil based fuels will be phased out. The available quantities of used cooking oil and animal fats are limited and with growing GHG reduction policies on other continents their imports into Europe will decline in the near future.

Annex IX A of the RED II describes a limited number of sources for feedstock that qualify for the production of advanced feedstocks.

Currently the fuel producers only use Tall Oil and POME feedstocks from this Annex IX A list for the production of advanced biofuel fuels. Both in smaller percentages of their total feedstock intake. The majority of the used feedstocks is still crop based together with UCO and Tallow. 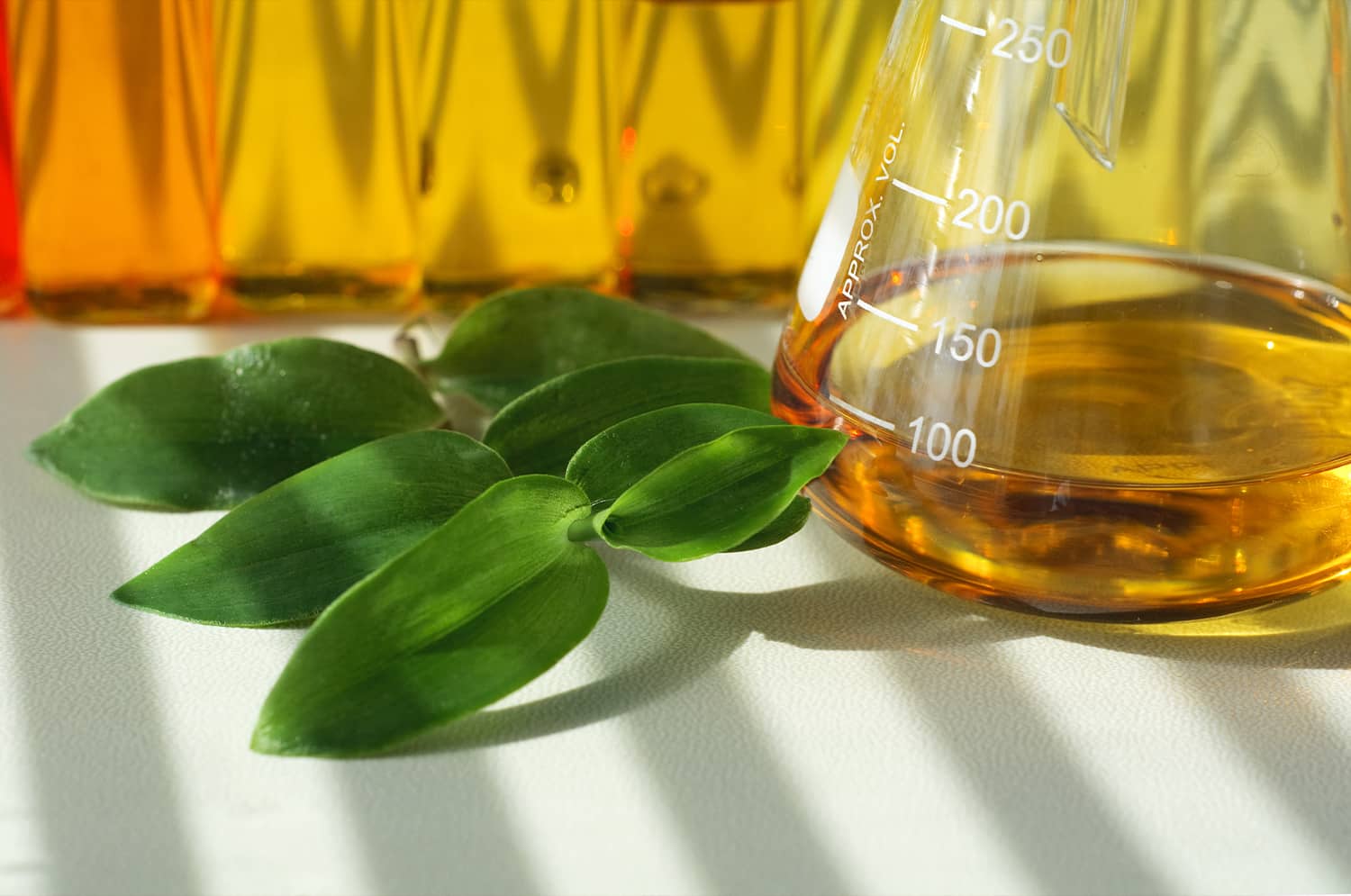 Crude Tall Oil (CTO) is a by-product of pine wood pulping (Kraft process) and is obtained by evaporating and acidulating the by-product black liquor into CTO. 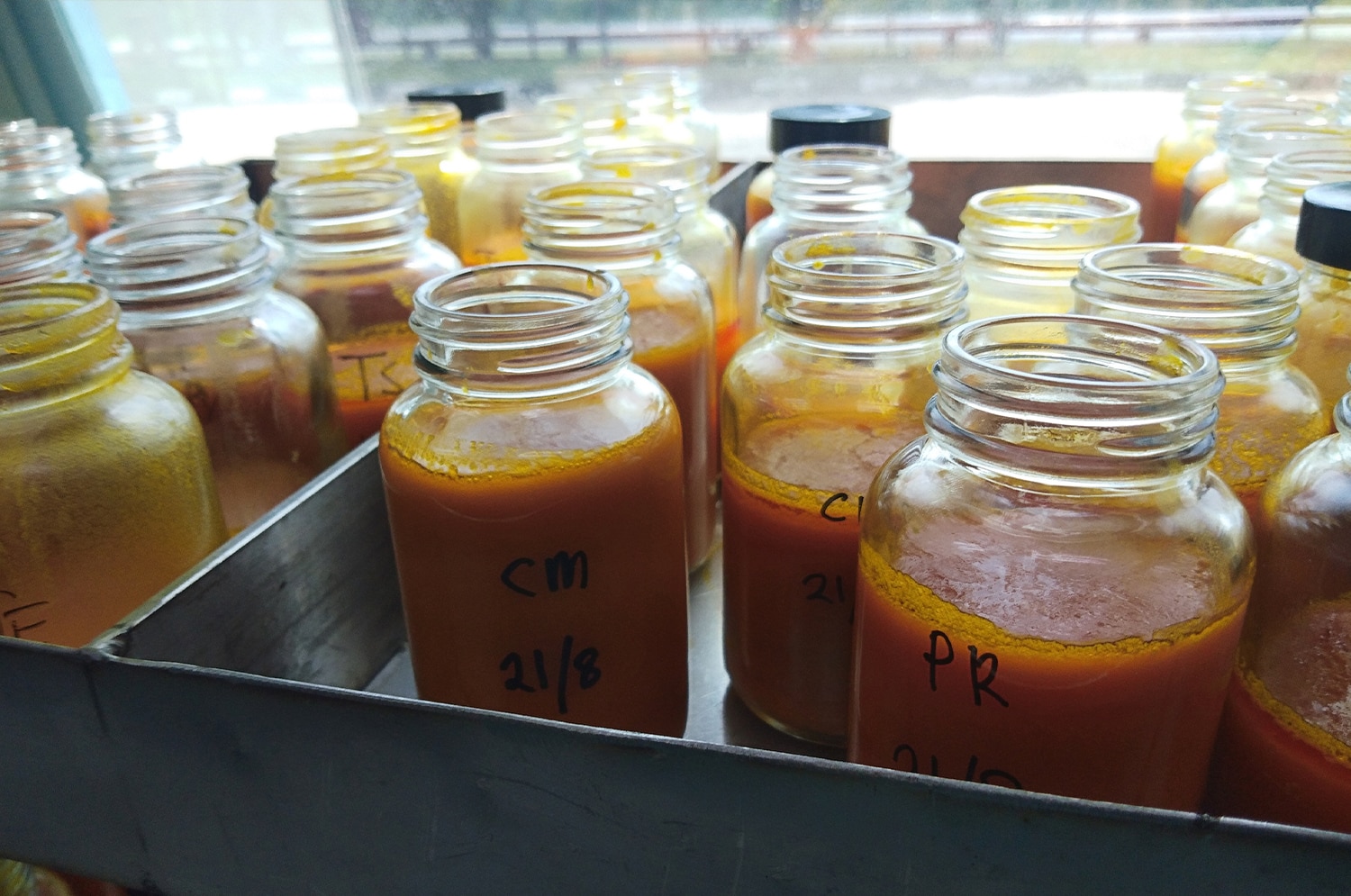 Palm Oil Mill Effluent (POME) is a waste water/slude mixture coming from the palm oil production process. This waste water is released in a pond to remove solids, oil and grease before treating the remaining waste water. 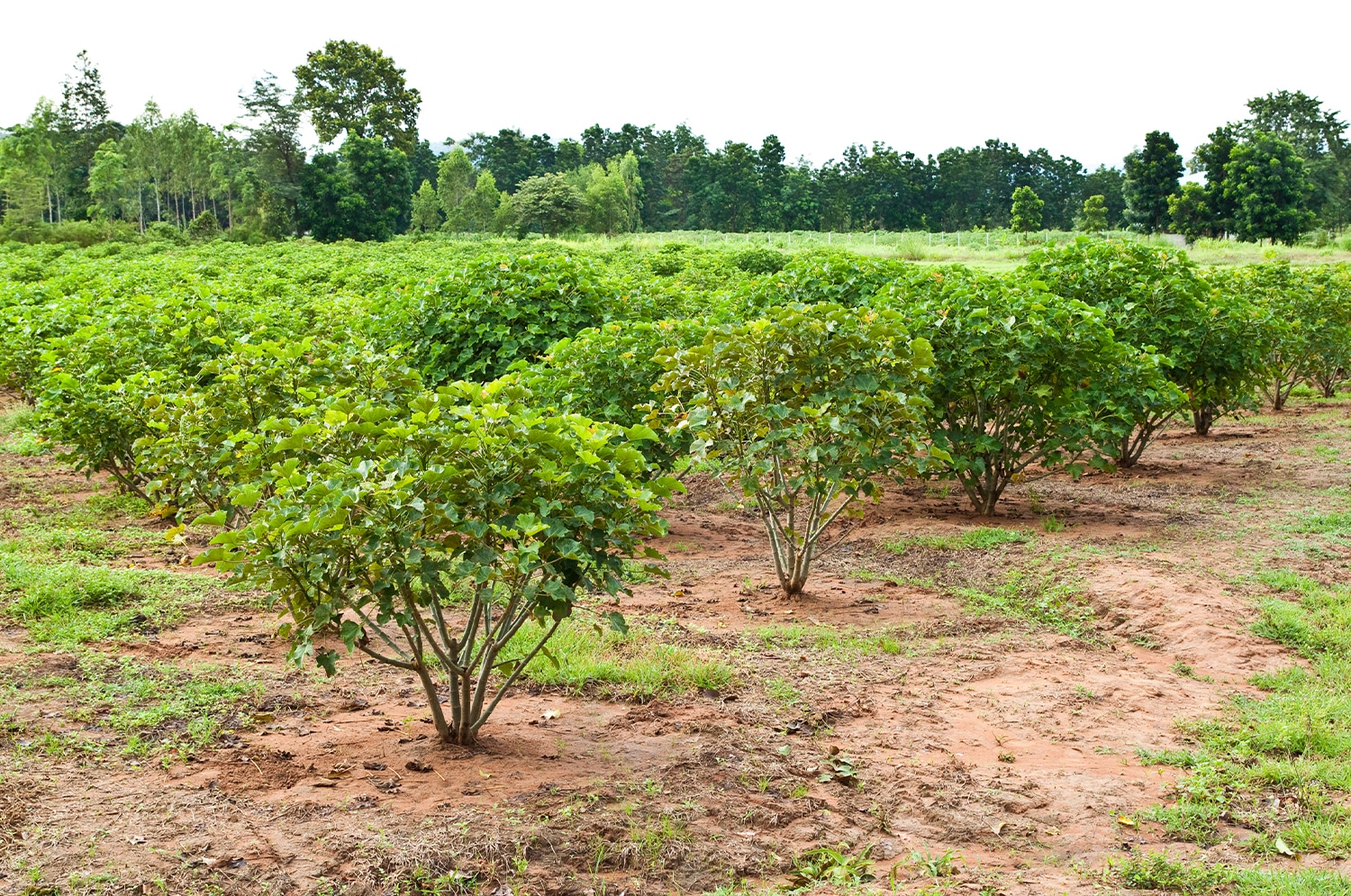 There are plants and trees that grow in degraded land, are less sensitive for saline soils and produce nuts that contain oils. These so called non-food and feed energy crops provide an attractive alternative for palm or soya oil. 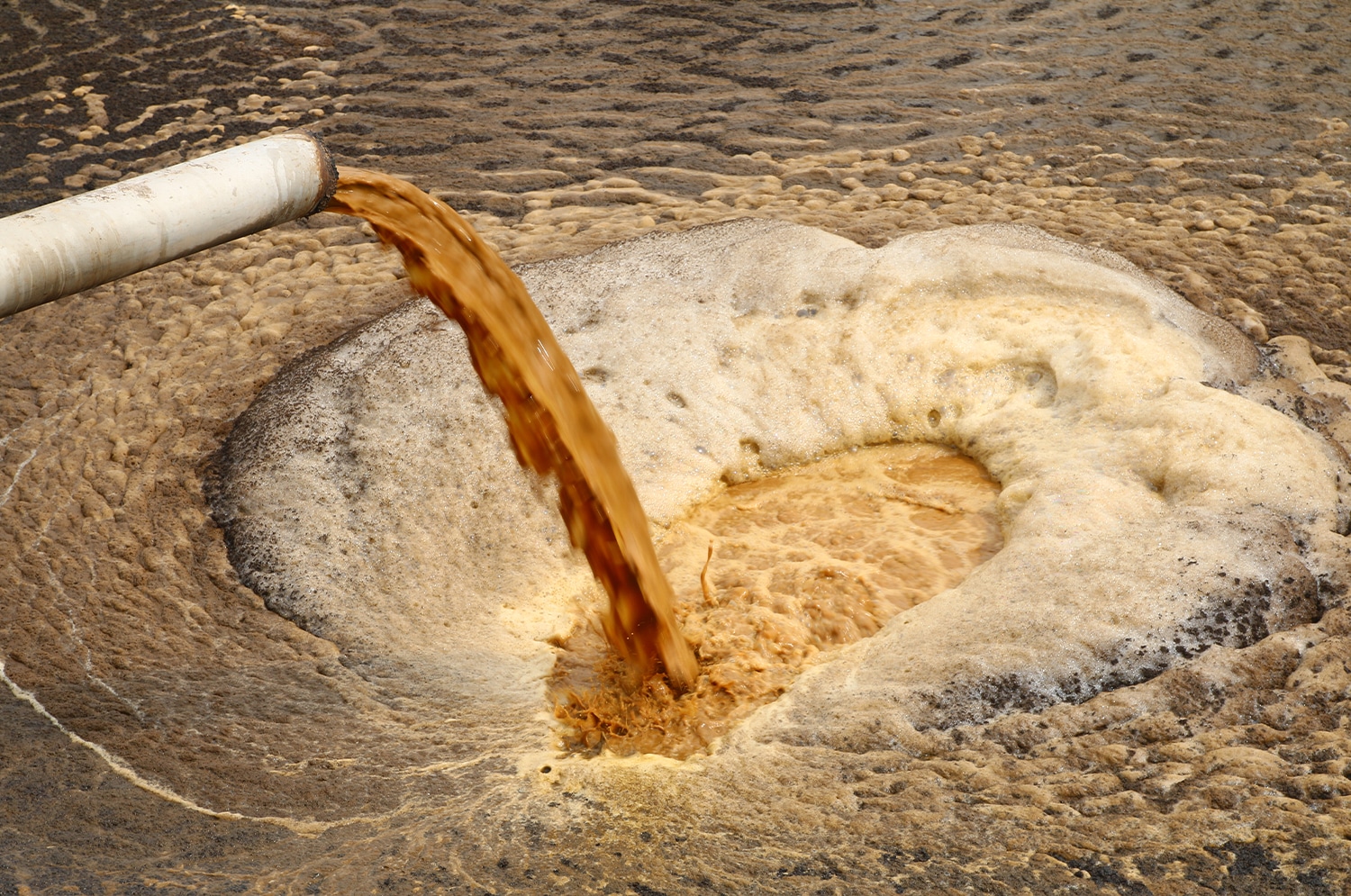 Other potential large quantity feedstock sources for advanced bio fuels are forestry waste and municipality waste. These can be turned with modern pyrolysis techniques into a bio oil.