Frans Timmermans the first vice president of the European Union announced that Europe should add 3 billion trees in the coming years. Dutch Mountain is a company that markets natural resources that are used as feedstock for the production of chemicals and biofuels

Today only 10% of all feedstock for the chemical industry is based on renewable feedstocks. The industry has a long way to go.

Especially large consumer brand companies like Neste, Unilever and McDonalds are driving their suppliers of towards the use of natural raw materials. In chemical companies significant efforts are done and teams are built to work on “green” products. It is expected that the Green Deal and expected new legislation ,similar to that in the fuel industry, will further accelerate these developments.

Rosins and fatty acids from all kind of vegetable sources have been around for decades but modern chemistries have improved their quality and stability. These materials have always had strong competition from fossil based chemistry and lost ground. But today’s green wave of activities and policies will reverse that negative trend.

There has been legislation for blending bio fuels in transportation for many years now in the EU. But the RED II and the coming revision into the RED III will boost the mandated volumes for advanced biofuels tremendously. Modern catalyst technologies have been developed to produce drop-in fuels that can be blended unlimited. The focus in the coming decade will be on the development of sustainable feedstock sources that provide high GHG savinds, low ILUC risk, biodiversity and no other negative effects on rural communities 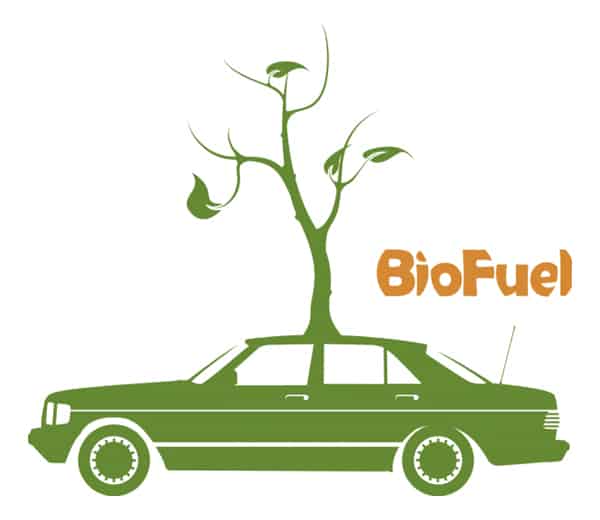