The term “tall” originated from the Swedish term for pine trees.  Crude Tall Oil consist of a mixture of fatty acids, rosins and mixtures with esters, alcohols and decarboxylated rosin and fatty acid molecules.

For the chemical industry  CTO is processed in a bio-refinery into different fractions. In principle 4 fractions are sold commercially. tall oil fatty acid (TOFA), tall oil rosin (TOR), distilled tall oil (DTO) and pitch. Fractions with decarboxylated fatty acids and rosins together with esters and alcohols are considered by-products or biofractions.

Refineries that produce feedstock for the biodiesel producers have a simpler configuration. The CTO is not split in the traditional fractions. Only pitch and part of the rosin fractions are removed. The feedstock for biofuel contain fatty acids, rosin and biofractions.  This material is shipped to the fuel producer that hydrotreats the feedstock into drop-in biodiesel or SAF.

CTO is biobased, natural and has an overall lower carbon footprint compared to vegetable alternatives. CTO does not compete with or displace edible crops, such as soybean or palm. 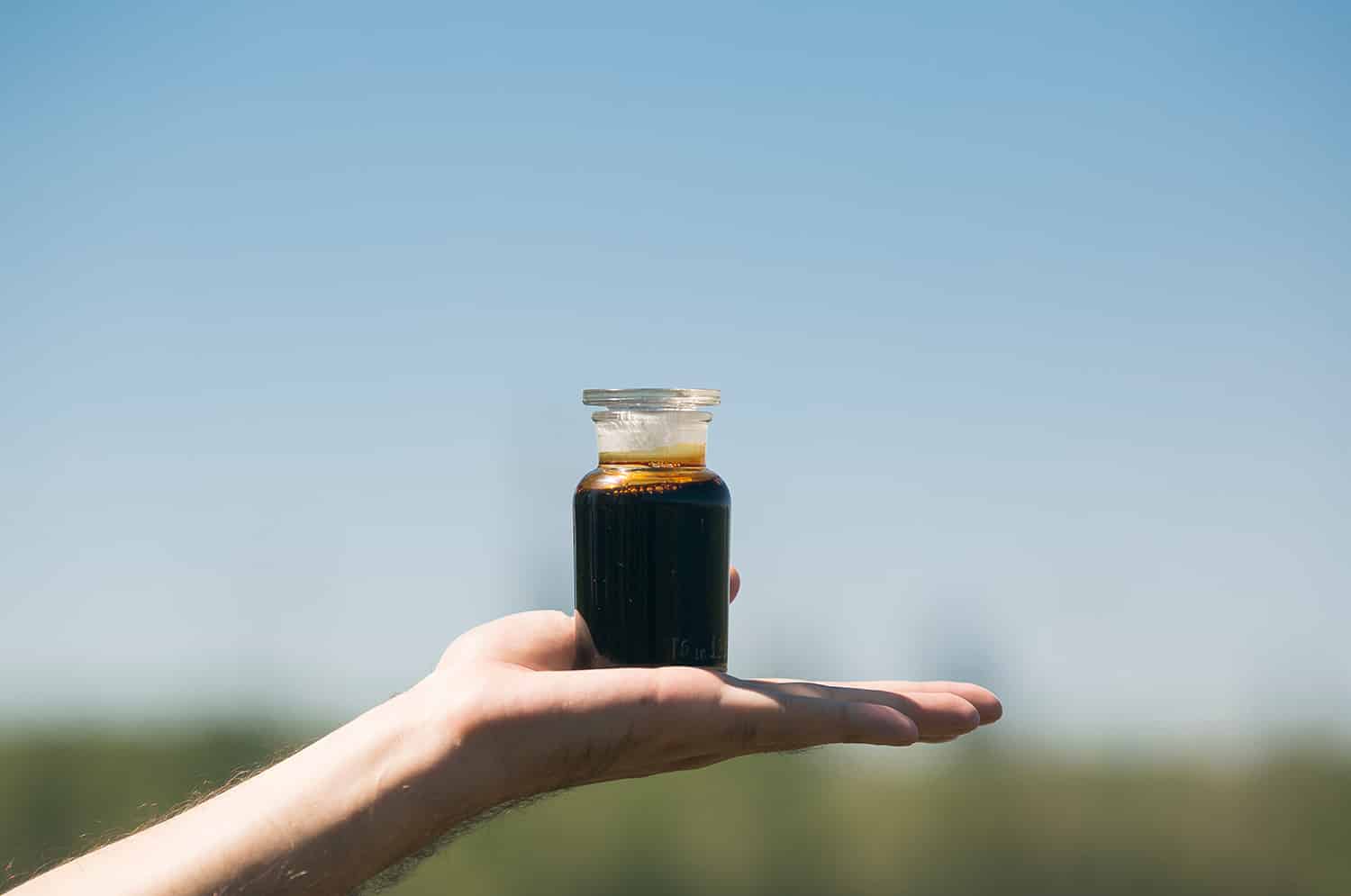